Port of Portosole in Sanremo, a city on the Mediterranean coast of Western Liguria in North-Western Italy. Located on the Ligurian Riviera, Sanremo is just 80km from Nice airport with its private jet terminal, and is also perfectly positioned for the French and Italian Rivieras, including Monaco (15NM), Antibes (30NM), Cannes (41NM), St Tropez (58NM), and Portofino (70NM).
Climate:
Portosole Sanremo was built in 1977 and boasts the only professional weather forecast centre in the Riviera. Sanremo experiences a warm Mediterranean climate, with comfortable warm days with cool mornings and nights. The topography of Liguria considerably influences the pattern and distribution of rains. Eastern Liguria is affected by sirocco winds that cause bad weather conditions, while Western Liguria is affected by westerlies that allow for more settled weather conditions. In particular, when winds blow from north and north-east, temperatures rise considerably and the rate of humidity lowers. At this stage, the weather in Eastern Liguria is cloudy and rainfall is high, while it is lower in Western Liguria. From December to February, the area between Capo Mele and the border with France has lower rainfall than Genoa and slightly higher rainfall than the mountainous area between Chiavari and La Spezia. The mountains act as a barrier that shields Western Liguria from disturbance, thus differentiating the climate in these two bordering areas. San Remo and its surroundings can actually enjoy a fairly milder climate than Genoa. Snow and harsh temperatures are almost exceptional events in San Remo.
Port details:
Port of Portosole V.H.F. 9
43° 49’ 07’’ N – 07 ° 47’ 15’’ E
Capacity: 806 berths
Maximum length allowed: 90 m. (295.3 ft.)
Sea dephts: from 2.50 to 7 m. (8.20 ft. to 23 ft.)
Via Del Castillo, 17 - 18038 Sanremo (IM)

Berth booking & berth management:Contact us ahead of arrival about our current berth availability, and we shall do our best to arrange what is most suitable for you. For more information about berths booking, or to find out about your stay in Sanremo Portosole make your inquiry on info@gdmyachting.com, we will be glad to assist you with your request. Our team is always up to date with the current weather conditions and will assist you for the port services, formalities and customs clearance to ensure a smooth arrival and a pleasant stay in Sanremo.
Gente di Mare offers Assistance in managing berths and liaising with port authorities and planning Berth booking and selling.

Berths sale:
Gente di Mare is selling berths in Portosole Sanremo with a lease duration until 2024. Please see below for our current offers and do not hesitate to contact us for any information, quote or service inquiry at info@gdmyachting.com. 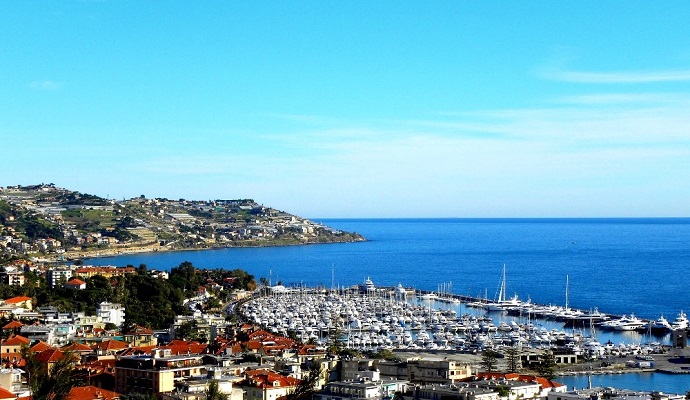 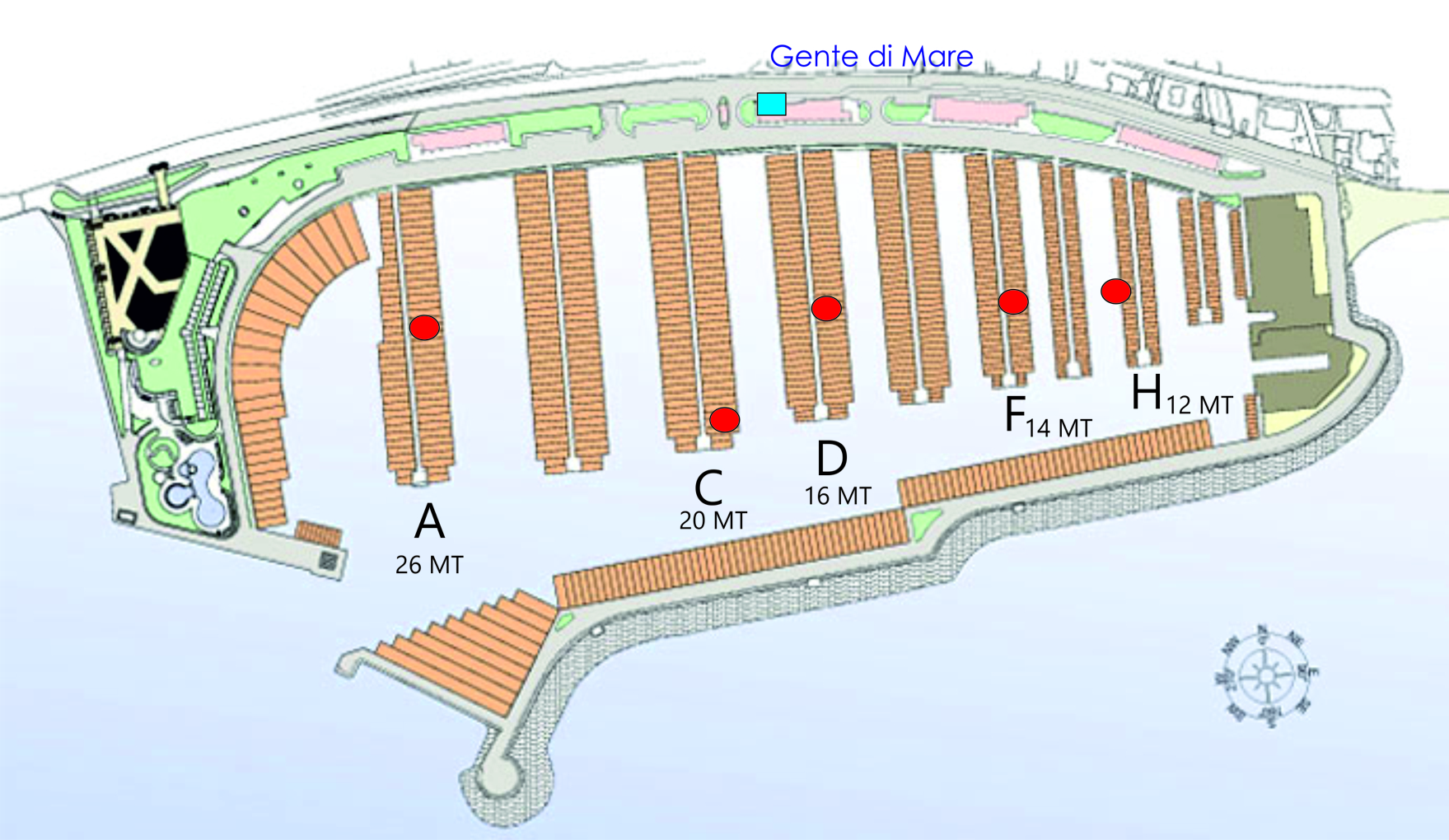 Founded in 2002 by two experienced Captains, Gente di Mare started its Yachting experience ashore by managing berths. Today we are proud of being a small local and reliable Yacht assistance Agency that prioritize personal connections with the Captain & Crew to assure efficiency and professionalism.